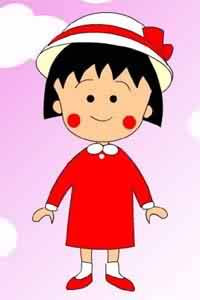 “So do you have a name or something Downtown Chick?”

You know, I’m very neurotic about keeping my real name in the dark because, ugh, I know I have to come out one day… Okay, here’s why: I’m one of the Chinese Charlie’s Angels. Yes, that’s why. I help some good people to save journalists and monks from the Communists’ jail in China. My name is in the “wanted” database of Los Angeles’s Chinese Consulate for my “Separatism”. That’s why I can’t tell anybody my real name. That’s just how it is. I love what I do because I fly around roofs of buildings and beat the shit out of some bad guys to do something right. But what could I tell this sweet clueless guy looking at me so sincerely and innocently? Well, I pondered and told him about my secret political assignment. I hoped he didn’t know any Chinese patriots or I'd end up behind bars.

He opened his eyes wide and said, “Really? God, even your name is heavenly! I don’t know what name it is if not a great female author’s name. You’re just perfect Downtown Chick! I’m just Joe and I can’t even climb a lamp pole!” 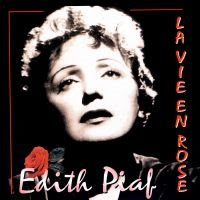 Like all other lovers in Paris, Joe and I held hands, slowly walked in the big and small streets of Champ Elysees. Everything in sight became pink. Every person and car passing by became flowers and butterflies. I was astonished by Joe’s nervous smiles, awkward grins and stiff muscular movements on his horrendously weird-looking face. He was definitely a geek. No doubt about it. Let me tell you how to identify a geek? When he put his hand on your shoulder in a casual social setting just to be friendly, like in a party or something, if his hand was half closed, meaning his fingers bent, he didn’t go out much. A man’s fingers spoke a thousand words. Sheesh, which girl can resist a cute socially inapt geek whose hand shakes when he holds my hand? I started hearing La Vie en Rose by my ears…: Hold me close and hold me fast, the magic spell you cast, this is la vie en rose... God, shouldn't I at least date a respectable number of wine makers, chefs, artists or philosophers for Paris's sake? I can't believe I'm falling for an American guy in Paris. This's very absurd, anyhow. 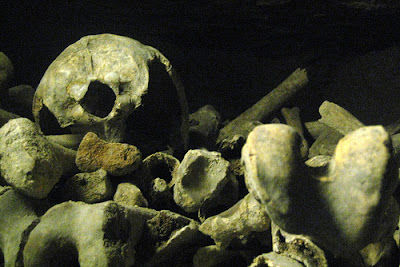 We two senior Gen X singles grabbed two cups in Starbucks. We exchanged our login emails to become Netflix and Google Talk friends. We discussed IE, FireFox, Safari and Camino. I told him about the coyote attack and the affair of my English teacher and high school sweetheart. He told me about his 37 alcoholic ex-girlfriends who starved his cat to death and the EDD days sleeping in a Taurus. We’re getting comfortable with each other... Joe then asked me where I wanted to go. Of course I wasn't gonna eat at Quick with him even if it's in France. So I suggested to go see the Catacombes. [All catacombes photos by wallyg on flickr] 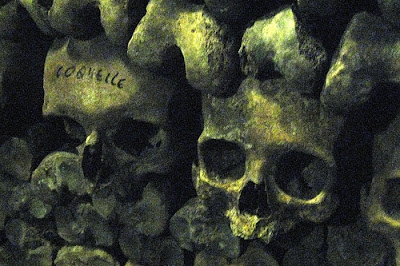 If I will die in my 60s, I have already past almost half of my life. There's always a question where I am going to after the other half, which isn't an awfully long time for 3 jobs and hopefully another degree. What probably is going to happen is I will leave this world empty handed. My 401K hopefully won't be exhausted and will go to my relatives; my writings still there; this blog belongs to you all; I have no sibling, spouse or descendant. You'd think having a companion means someone you're with permanently. Not quite. One day, we're all gonna die and no one can keep us company forever. Whatever happens now won't matter in 50 years cuz we're all gonna be dead by then anyway. This's what I think about not boning the guys but bones-and-guys. You think these human bones in the Catacombes didn't hope and dream about cute guys when they're alive? You think these human bones didn't experience love and hate? You think these human bones were never once upon a time, supple fresh skin on a girly face smiling at the window when her lover showed up at the gate? Then after a plague, they all became bare bones like these.

When I was pondering when my ass's gonna be completely flat one day, I bent forward, raise my ass and closely looked at the bones. Those beautiful, brownish and coarse human bones. I sensed some warm, vivid human breath by my cheek. I smelt a man. I turned around. Joe's face was right across mine. I was shocked. I saw a pair of closed eyes. My lips were pressed by another pair of lips...

That night, there's a hand on my ass in his motel room in Pigale. The charm of romance is hard to resist. It’s Paris. I fell in love. I'm flying back to Los Angeles with my new Downtown love tomorrow. (to be continued)

Great story, DC, but I don't know what you see in that guy. If you ask me, I think you're better off boning the bones.

Smivey, if you hold your breath and wait for my next entry "The Greatest Author in Los Angeles", I bet you'll have a better clue as for what I see in that guy.