All about pee and poo of Chinese people

I'm just going to open an entry and post all the important pictures about the controversy on every Asian News page in major news sources worldwide these days. It is the public defecation by Mainland Chinese tourists in Hong Kong. I found it really funny, taught it in class and liked to use this entry as a reading list.

So from what I understood, like thousands of other Mainland Chinese tourists, a couple traveled to Hong Kong with their toddler boy and let him poop in the street in front of a million passersby. Agitated, a local Hong Kong man, who later said in one of the video clips that he was a journalist, took pictures of them. The parents attacked him and were arrested by the police. Here's the footage showing the feces and violence:

In this, you see it's obviously public defecation, not urination, right next to a McDonald's where its restroom is always open to the public:


In this, you see the parents took the memory card out of the local man's camera by force:


In this, you see the husband (the man holding the kid) threw his son as a weapon against the local man and the wife (the woman in a long dress) used the baby cart to hit him. They tried to leave but the passersby stopped them by pulling the baby cart:


In this, you see the wife pulling the local man's the camera string, pretty much as strongly as bending his upper body:


She also hit him:


What happened, as usual, is that the Chinese TV and online media reported that it was pee, not poo, as in "bladdergate," not "colongate." They tried to propagate the idea that it was because the local Hongkongers jealous of and biased against Mainland Chinese, as neo-Nazis and skinheads, that such thing happened. Um, Jews, blacks and gay people, thoughts on China's use of your names?

The "tradition" of Mainland Chinese' public defecation and urination (without cleaning up) in global locations has been around since the beginning of China's economic success. 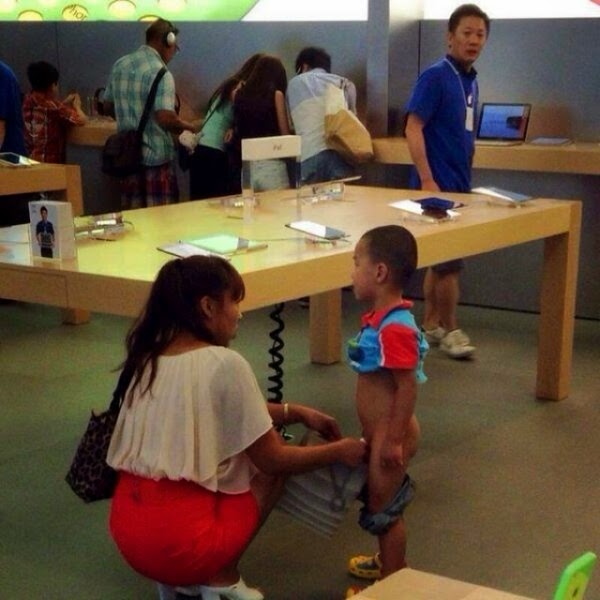 Peeing in a paper cup in a hot pot restaurant in Hong Kong: 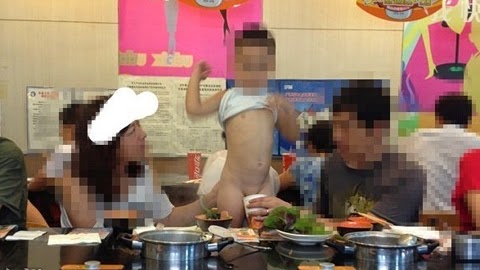 Pooping on the floor in Taiwan's airport, only 45 seconds away from the restroom:


Pooping in a mall in Hong Kong: Peeing above a trash bin in a mall in Canada: 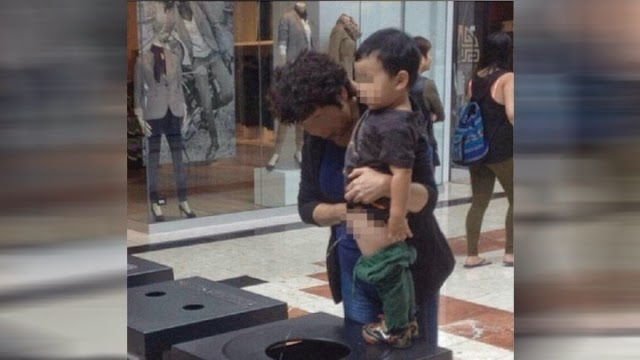 Chinese people are rude.
Peeing in the subway in Hong Kong: 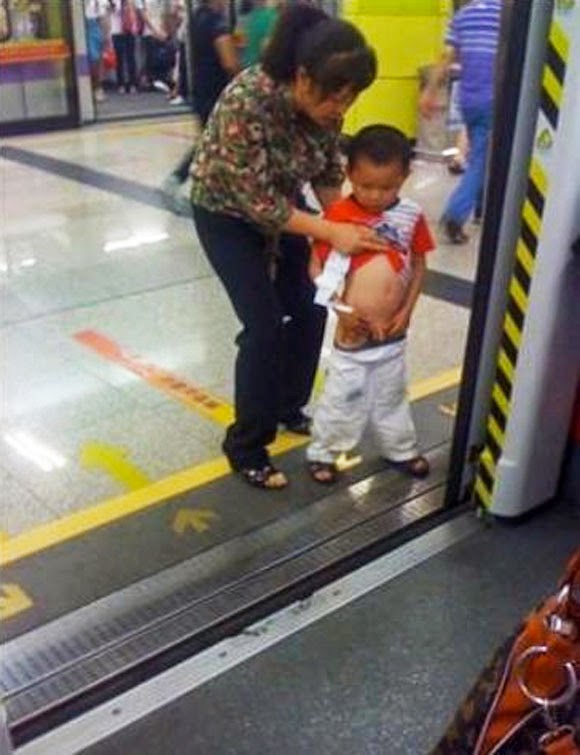 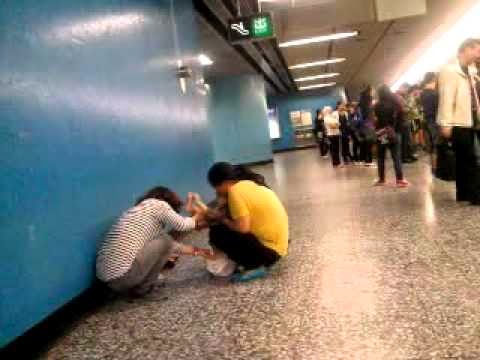 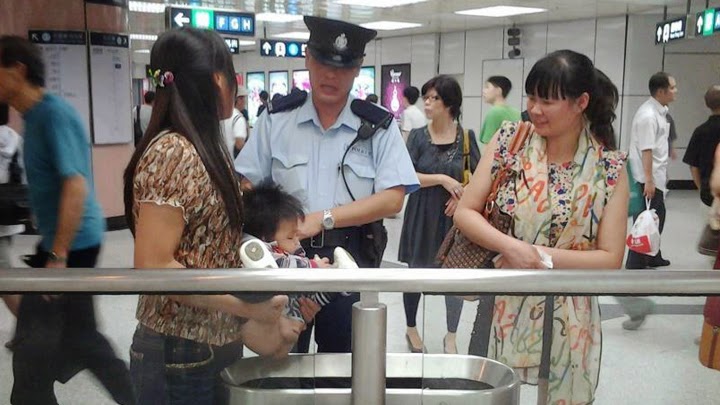 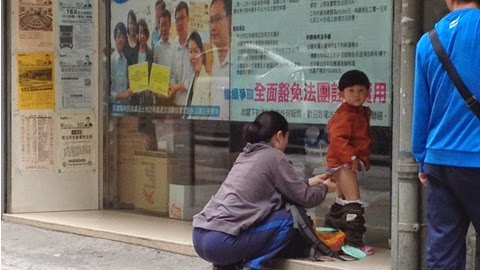 Want more? Cuz this is getting a bit sick now.

I mean, really, I understand they are kids, but Chinese people, you literally scare the crap out of everyone. That's shit, Okay?
Posted by .

Oh my goodness! an amazing write-up dude. Thank you However I will be experiencing trouble with ur rss . Do not know why Can not register for it. Perhaps there is any person acquiring identical rss difficulty? Anybody who knows kindly respond. Thnkx how to make yourself pee